The attorney for Sandra Bland’s mother has said that a $1.9m settlement has been reached in the family’s lawsuit against Texas authorities.

Bland died in the Waller County jail in July last year, three days after being arrested on suspicion of assault after a state trooped pulled her over for failing to signal a lane change. Her family questioned the official account, in a rural county with a long history of racism, that she had hanged herself.

Cannon Lambert, attorney for Geneva Reed-Veal, told multiple media outlets on Thursday there is an agreement with the Texas department of public safety and Waller County to bring an end to the federal civil rights action, which had been scheduled for trial in January.

However, an attorney for Waller County said the settlement agreement was still only provisional. 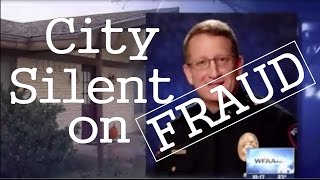 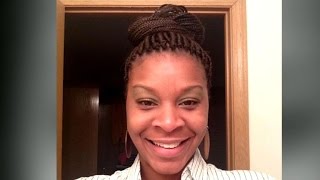 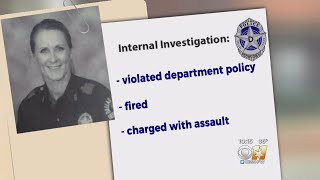 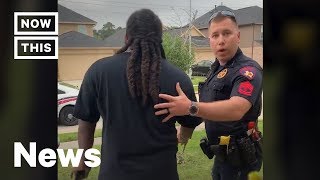 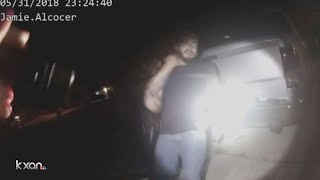 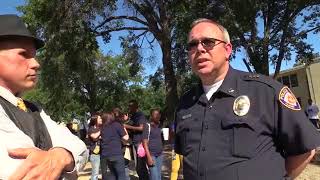 Denton Police Chief against the Gospel. 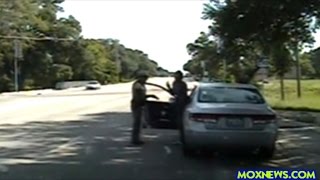 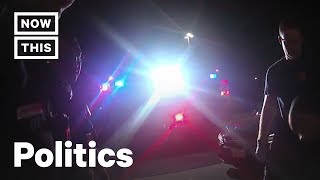 How Teachers Should Report Suspected Abuse of Children