Denton police Officer Marida Buchanan was indicted on a charge of insurance fraud on Thursday. 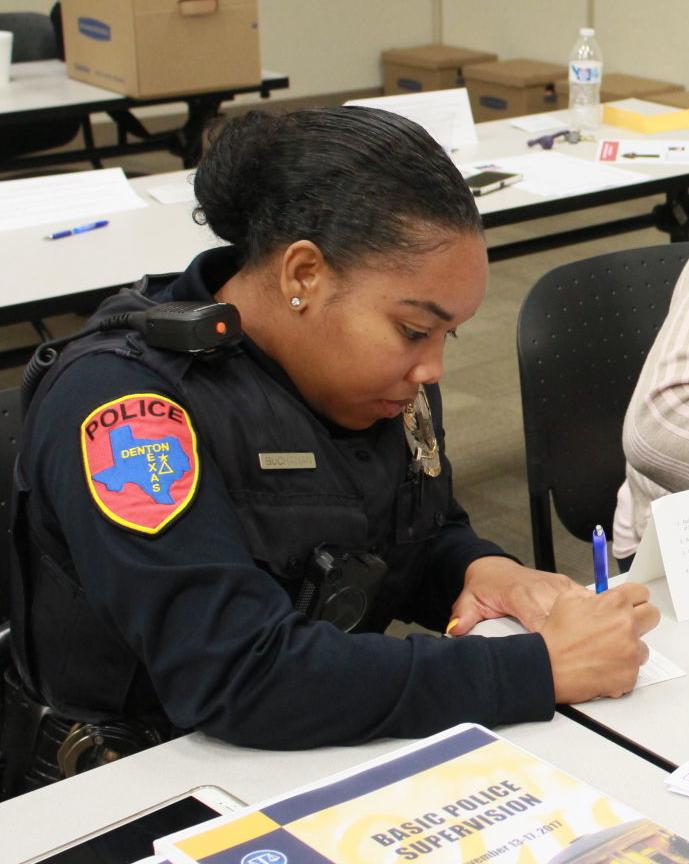 Denton police Officer Marida Buchanan was indicted on a charge of insurance fraud on Thursday. Buchanan was put on unpaid administrative leave and, if found guilty, could face up to two years in state jail and a fine of up to $10,000.

Information came to light following a department press release that appeared to be drafted on Friday, but was sent out late Saturday night.

The memo said charges came from a “joint investigation by the Denton Police Department and the Texas Rangers.”

Spokesman Bryan Cose confirmed the information was released to the public after “a member of the media” asked about the case Saturday night.

The following was a statement on behalf of the department included in the press release:

Be polite and respect the others.

Write clearly and coherently so that other forum users can understand your posts.

Be tolerant and don't take the moderator team's place.

Talk about the topic.

Do not publish advertising here.